6 Things that Cause Power Outages in Texas 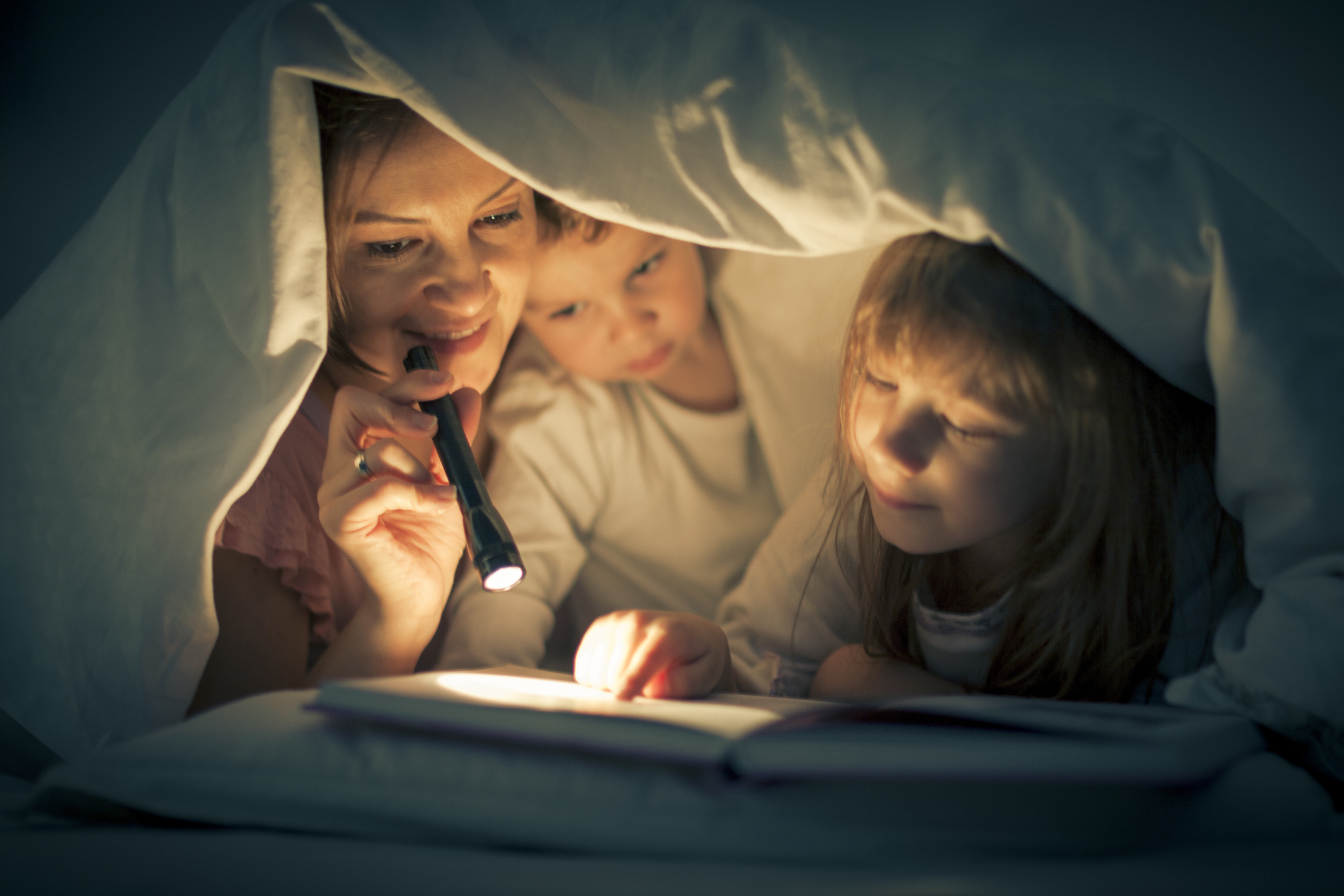 If you’ve lived in Texas for long, chances are you’re all too familiar with power outages. These events occur fairly frequently in the state thanks to characteristics of its land and weather. Texas is a diverse state, with climates turning from arid to humid as you go west to east, so there’s a lot of potential for storms and other disasters that could cause power-grid downtime.   To make sure you’re aware of the different outage-inducing hazards out there, we’ve compiled a list of a few top causes.

Texas’s high heat combined with winds carrying moisture from the Gulf of Mexico make it particularly prone to thunderstorms, which can cause serious power outages. Certain areas in the state—generally those closer to the Gulf—are more susceptible to thunderstorms, though lightning brings a risk of outages no matter where it strikes.

In 2008, Hurricane Ike caused billions of dollars in damages, hitting the towns of Houston and Galveston especially hard. These areas were and are particularly vulnerable to hurricanes due to their proximity to the Gulf of Mexico. Hurricanes tend to hit the coast of Texas every decade or so, leading to large-scale destruction and power outages when they do.

Thunderstorms and hurricanes in Texas can result in flash floods, a severe weather event that may come with very little warning. Large debris or the floodwaters themselves can take down powerlines and disrupt the grid, causing small- or large-scale outages. Areas throughout the central part of the state are so prone to this type of flooding that the region has been nicknamed “Flash Flood Alley.”

A cold snap is a sudden spell of cold weather, and even the famously hot state of Texas isn’t immune to them, as hundreds of Texas citizens found out just last year. The panhandle region of Texas tends to have the coldest winters, but areas further south are vulnerable as well. When cold snaps lead to power outages, they can be especially dangerous, as many households don’t have alternate sources of heat to rely on.

The endless flatlands found throughout the state make Texas a prime spot for high-speed winds and tornados, which can lead to widespread utility damage. The northern area of the state, including towns like Amarillo and Lubbock, are susceptible to tornadoes caused by the convergence of prevailing winds in the spring, giving the region the name “Tornado Alley.”

Not all outages are caused by huge weather events. Smaller issues such as fallen tree branches—or even car crashes—can cause outages too. In 2014, for example, a man lost control of his vehicle and ploughed into a power pole and natural gas meter, prompting firefighters to cut off the neighborhood’s power to avoid a fire hazard. More than 1,600 people were affected by the incident, highlighting just how pervasive outages can be.   The climate in Texas can change rapidly, but there are annual and geographical trends worth staying aware of when it comes to potential electricity problems. If you call this great state home, take the time to prepare for a power outage to ensure you’re not in any danger when one inevitably occurs.